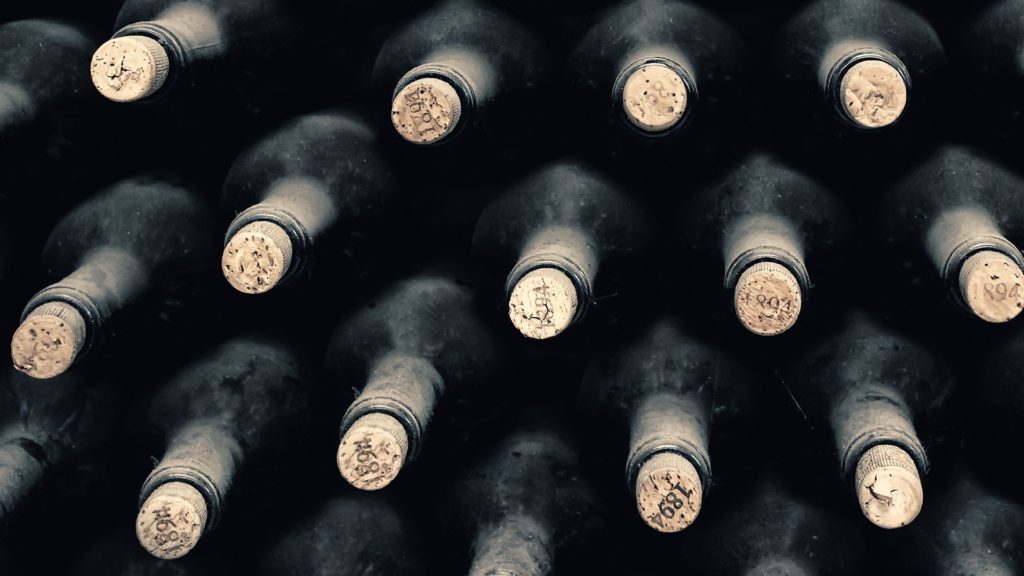 If you don’t know yet, yes they counterfeit wine now, why? Well since the last few decades the sale of rare or exclusive bottles of wines have been reaching from the tens of thousands, and even possibly millions. Of course people who are less honest than us will take notice of it and try to take advantage of it. So for the last few years, people have been forging exclusive wines, and rare old bottles of wines.

They have fooled many people; some forgers are so good at making these forgeries that even some of the so called experts can be fooled by it. One case, where a billionaire was fooled into buying a fake bottle of a historical bottle of wine, an ex-FBI agent was even called in to consult the case. My electrician friend pointed out that one of my wine bottle is fake.

Though these counterfeit wines can be dangerous or just undrinkable, a lot of these wines are actually not bad, so you might not know that that bottle of “Petrus” you drank at your friend’s wedding might have been a forgery. The only way to truly know if a bottle of wine is authentic is through the eyes of a true expert, and if that fails and the wine bottle was produced before 1945 you might be able to get a laboratory to test if a certain element is present in the wine inside. (Fun Fact: after the atomic explosions, a certain element that did not exist on the surface of the earth was released throughout the world, though harmless anything that contains it was definitely produced after 1945) 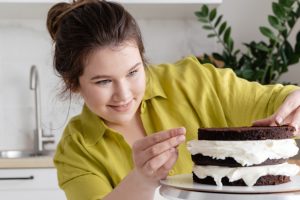 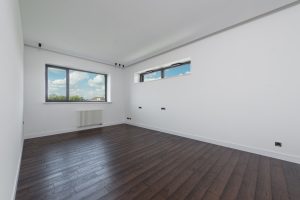 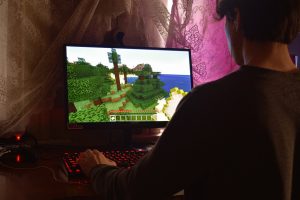 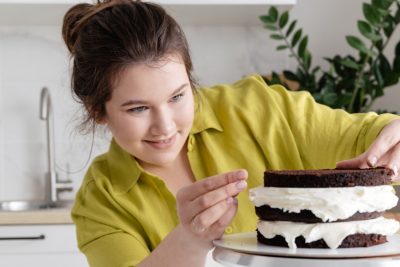 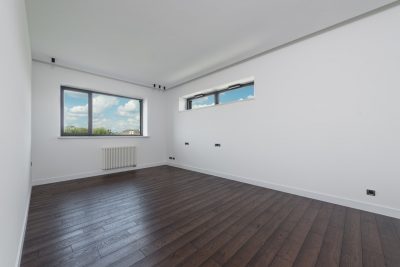